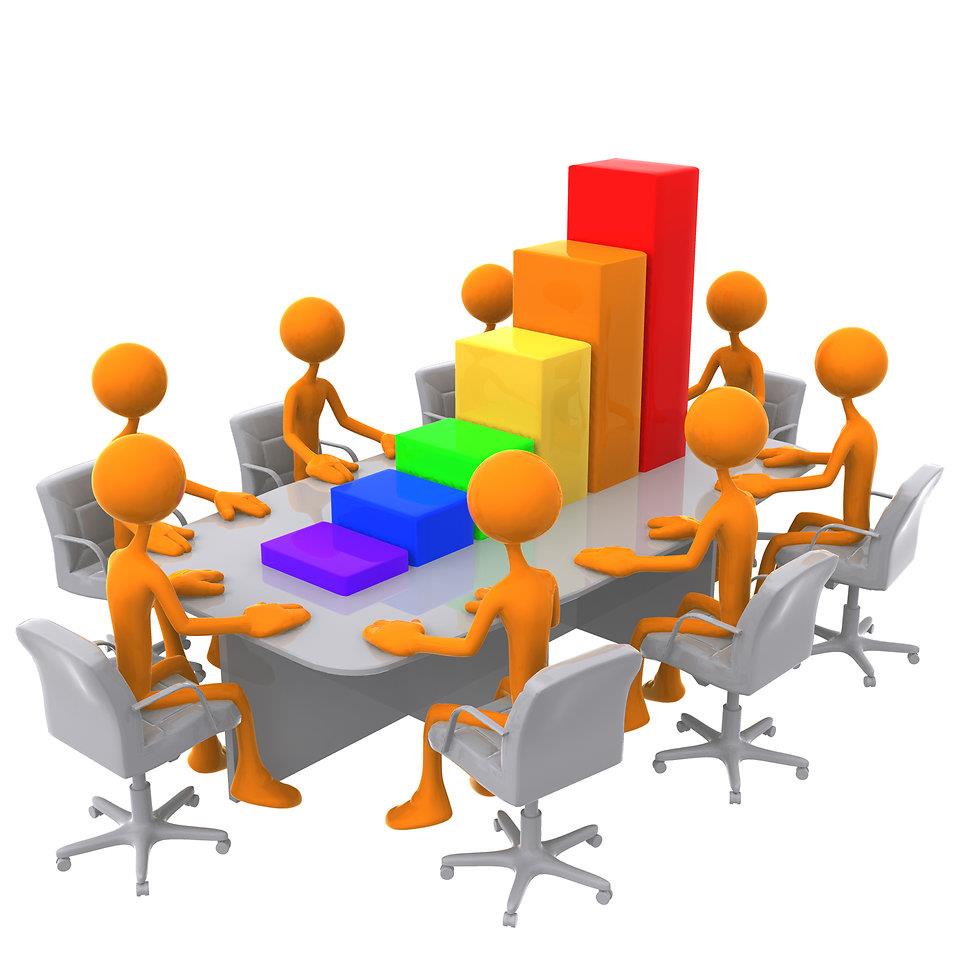 We have been feeling like the market has been softening this year. Now that we are past the first half of 2019, Summit County market conditions are confirming our suspicions. Or are they? We had a cold spring with ski areas open longer and fewer summer visitors than normal so maybe that has something to do with our unimpressive numbers.

The Number of Residential Sales is Down

This has been the slowest first half of the year since 2014. We had 613 residential sales that year compared to 679 this year. Some of the monthly sales have improved year over year while others have dropped drastically. February had the most sales in February since 2008! June had the fewest sales since 2014. Meanwhile, April was pretty  consistent with past Aprils.

Residential Inventory is up

Average Sale Price is up

More properties on the market force sellers to be more competitive with their prices. That should help to slow the appreciation we have seen in Summit County recently. The average sale price so far in 2019 is $822,716. That’s an 11.8% increase when compared to the first six months of 2018.

Time to Sell is Consistent

The average time a property spends on the market is just over one month at 38 days.  That’s the same as it was this time last year. However, the number of properties that are selling in the first 30 days has been growing for the past few years. In 2019, we are seeing it level off.

The Shift has Begun

Nothing drastic is going on with the Summit County real estate market. However, we are seeing more ups and downs instead of just the steady increases we have had while climbing out of the recession. Because no one I have ever met can see the future, it’s impossible to say where the market is headed. All we can say for certain is that is changing. Our steady uphill climb has turned into variable terrain with many ups and downs.

Whether you are a buyer or seller in this market, knowing what the market is doing will help you make better decisions. It doesn’t tell you what to do but is another factor that should play into your decision making.

Jason used amazing strategy for pricing, selling and acquisition of our next property. In this market this strategy is critical for success – especially with the buying process. Summit County real estate is a challenging market. We have bought and sold two properties and just bought our third. Jason and Meredith have been there for END_OF_DOCUMENT_TOKEN_TO_BE_REPLACED

You guys did an exceptional job for us and went the “second mile” in many ways. We were most impressed with Pro-active and involved interaction with us and everyone in the process. Your team was exceptional. Recommended many things for us to do, and then helped us do them. Followed up,, checked in, and helped END_OF_DOCUMENT_TOKEN_TO_BE_REPLACED

Great service- more forward leaning than previous realtors Most impressed with follow up, knowledge of local market, going the extra mile on document review and getting HOA questions answered. Good advice on price point, patience, and negotiations. Understandably you aren’t always available to look at properties, but in the crazy COIVD market there was one END_OF_DOCUMENT_TOKEN_TO_BE_REPLACED