The history of Keystone is an illustrious one, dating back to 1941, when the founders purchased the Black Ranch along the Snake River, the site of the current Ski Tip Ranch. The vision for the resort was formulated for decades, until 1967, when the 500 acres for the original ski area was acquired.

The ski area opened in 1970, with 75,000 first-year visitors and $5 lift tickets. Since that time, Keystone has undergone steady expansion. In 1972, the resort was one of the first in Colorado to install a snowmaking system. In 1974, Ralston Purina acquired the resort, and began a massive capital expansion plan. The Keystone Ranch Golf Course opened for play in 1980. The ski mountain installed its first gondola, and added new chairs and runs, in 1984. A mountainside lighting system was installed, and night skiing began in 1985.

The second ski mountain, North Peak, opened up 12 new runs with the installation of the second gondola, and two new lifts. The $10 million Keystone Conference Center opened in 1989 (and later expanded in 2000 to become the largest such facility in the Rockies).

A third ski mountain was added in 1990, with the opening of the Outback. In 1994, the resort took a major turn when the River Run base area was developed, at a cost of $700 million. 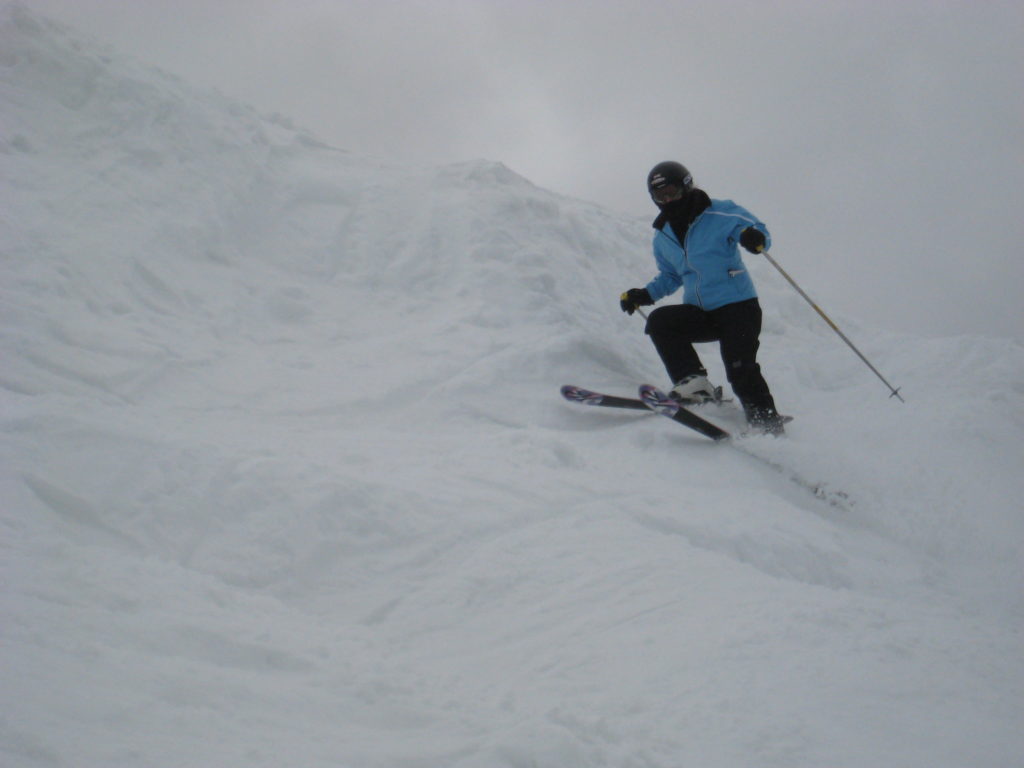 And then, in 1997, Keystone merged with Breckenridge, Vail and Beaver Creek ski resorts to form Vail Resorts, the largest resort company in the United States. Development continued under Vail Resorts, with the opening of the second championship golf course, the River Course, and the establishment of the Cross Country Center for snowshoeing and cross-country skiing. Bowl skiing was also expanded with cat service to the North and South Bowls. The A-51 Terrain Park opened in 2003.

Today, Keystone ranks as one of the largest ski areas in Colorado, offering terrain for all levels of riders. Besides skiing, Keystone offers an array of winter and summer activities, as well as luxury spa services and world class dining. Yet, it retains the low-key, family atmosphere so integral to its original vision.

Jason used amazing strategy for pricing, selling and acquisition of our next property. In this market this strategy is critical for success – especially with the buying process. Summit County real estate is a challenging market. We have bought and sold two properties and just bought our third. Jason and Meredith have been there for END_OF_DOCUMENT_TOKEN_TO_BE_REPLACED

You guys did an exceptional job for us and went the “second mile” in many ways. We were most impressed with Pro-active and involved interaction with us and everyone in the process. Your team was exceptional. Recommended many things for us to do, and then helped us do them. Followed up,, checked in, and helped END_OF_DOCUMENT_TOKEN_TO_BE_REPLACED

Great service- more forward leaning than previous realtors Most impressed with follow up, knowledge of local market, going the extra mile on document review and getting HOA questions answered. Good advice on price point, patience, and negotiations. Understandably you aren’t always available to look at properties, but in the crazy COIVD market there was one END_OF_DOCUMENT_TOKEN_TO_BE_REPLACED